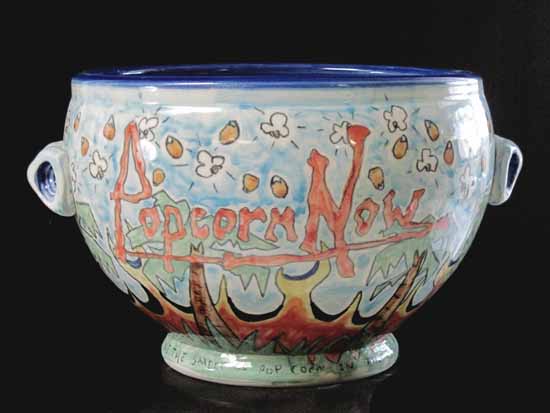 Halloween is for exhibitionists and St. Patrick’s Day is for drunks, but my favorite second string holiday is April Fool’s Day because it celebrates my profession: humor.  I love the fact that nobody even knows the origin of this holiday which was first recorded in Chaucer’s Canterbury Tales in 1392.  In honor of this day, I have painstakingly added a bunch of weird odds and ends items to my online store.  The above piece was a collaboration with my former assistant John Lacey, and it was exhibited in the 2002 Colorado Men in Clay show. The thumbnails below are just some of the pots that are available on this hallowed idiot’s holiday.  It is important to note that if you don’t see them in the online store, it means that they were snapped up by an earlier shopper.  Better luck next year!

One of my favorite April Fool’s Day memories is that of a prank that Lori and I pulled on our daughter Monica when she was in the first grade.  We have a family tradition of pulling practical jokes on our kids on April Fool’s Day, and they generally (but not always) have gone well.  This one could have gone bad, but Monica’s keen sense of mischief saved the day.  The joke was simple: we put a note in her lunch that said:  “This coupon is good for one FREE PUPPY!  Simply take it to the principal’s office and give it to him and he will give you a puppy!”  Yes, it’s a knockoff of that great joke about the “free horsie” coupon in Shel Silverstein’s, Uncle Shelby’s ABZs. Monica handled this prank wonderfully well.  First she showed it to her teacher who laughed a lot and told her to go to the principal’s office.  The principal was, of course dumbfounded and couldn’t produce a puppy.  Monica’s memory of this event is that she wasn’t traumatized, and I think she “got” the joke.  The fact that she loves pulling pranks nowadays is a testament to the fact that this wasn’t a case of child abuse.  Either way, the statute of limitations is long gone because Monica is now in a freshman in college and doing quite well. I wonder how her roommates are doing today? 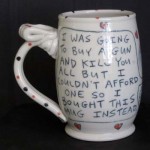 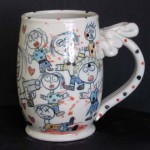 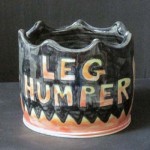 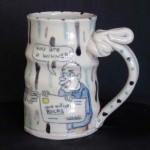 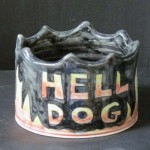 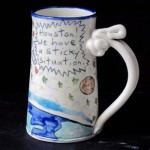 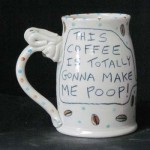 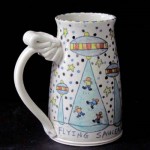 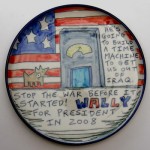 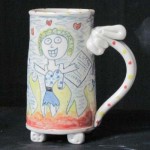 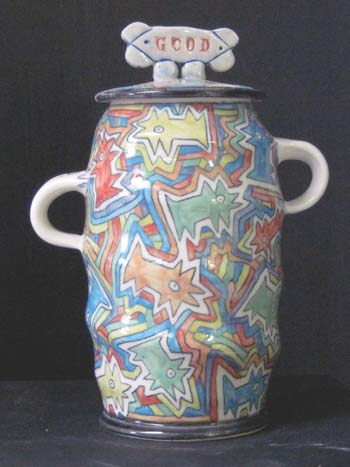