Memoirs of a 2010 census worker 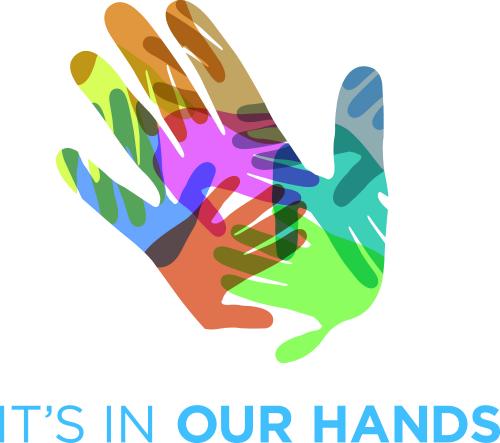 Note: this is my contribution to our family holiday newsletter for 2010.  It is all true and not embellished at all.

If there is any better proof that I chose one of the least financially gainful and secure career cards in The Game of Life, it’s the fact that I had to take a job with the 2010 U.S. Census in order to pay my bills this year.  Sixteen dollars and seventy-five cents per hour was my main motivation for doing a three month stint with the government, but in the end I managed to get a whole lot more: a collection of crazy stories that illustrate the current collective psyche of our nation.

The forty-hour training week quickly morphed into a group therapy session for failed entrepreneurs.  My fellow enumerators told a variety of life stories with one common theme: “Business totally sucks these days”.  But our supervisors livened things up with their passion for government service (really!) and their passion for the opposite sex.  I’m not making this up.  Picture a stocky southern woman with bright red hair constantly getting sidetracked and telling us the most bizarre stories of her life.   We learned the sad origin of her teenage grandson’s tattoo, the miracle diet and exercise regimen that allowed her to loose over two hundred pounds in less than a year and, over and over, how much she loves to look at hunky guys.  If I had gotten it all on tape, it would have made a valid sexual harassment lawsuit.  One of the many jaw-droppers of the week was coming back from lunch to find her giving one of the men in our group a back rub.  It’s your tax dollars at work, folks!

While the job of collecting census data is pretty low-key and easy by many standards, there is one significant downside: tea-party zealots.  Apparently we have a lot of them here in Colorado and oddly they all have the same script down for making the census workers’ task more difficult.  It’s a weird mix of extreme hostility towards the government and simplistic romanticism about the U.S. Constitution and the founding fathers.  Every time I tried to explain to these stubborn fanatics that what I was doing is in the constitution and has been going on since 1790, they simply regurgitated a bunch of random Glenn Beck rhetoric.  It turns out Mr. Beck did a long anti-census rant on air last spring and it became these morons’ mantra on how to deal with people like me.  One woman actually said the words, “take away our oppressive government and let the magic of capitalism save this great nation of ours”.  The winner of anti-government freak award was a really tough biker dude who immediately yelled at me when I pulled my car into his driveway.  His house looked like a fortress with animal skulls everywhere, and I later learned from his neighbors that he routinely shoots out the streetlights at the fire station across the street from his home.

So if you are looking for cheap thrills in the year 2020, I highly recommend taking a job with the U.S. Census.

This entry was posted in Family, Humor and tagged Memoirs of a 2010 Census Worker. Bookmark the permalink.