We’re having a magical ride on this unicorn! 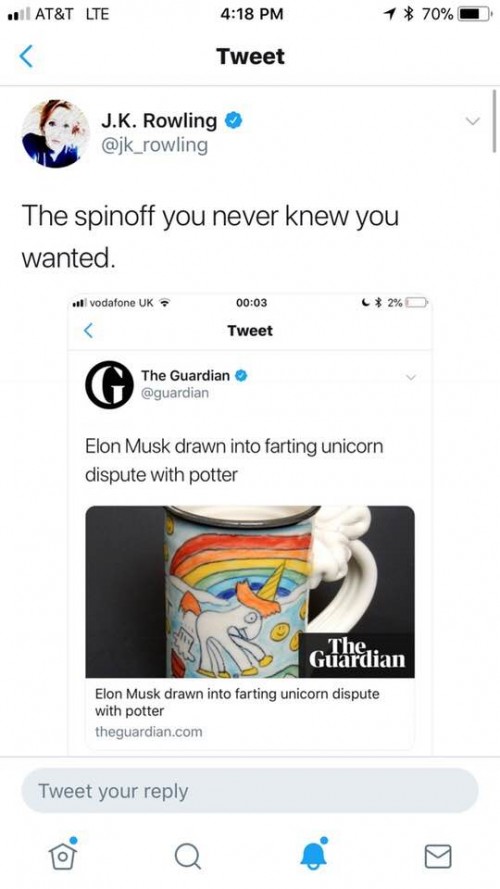 It’s been a week of madness and magic here at the Wallyware studio, and if I were to pick the one moment that sums up the surreality of it all, it would be Wednesday at 4:30 in the afternoon when I was filling my car with gas and Robin (aka Lisa Prank) texted me this tweet from JK Rowling.  I hadn’t yet seen The Guardian article that put my copyright battle with Tesla Motors into the stratosphere of worldwide public opinion, and my jaw literally dropped. From that moment on it was a really wild ride of media buzz the likes of which us non-wizard clay-covered potters never see. And it’s still going strong at the time of this posting.

Welcome to my crazy little pottery business.  I’ve got some unicorn art I’d like to show you. My famous unicorn mug is for sale here, and there are also some really unusual one of a kind pieces available too, as well as over four hundred other pots with cartoons on them.  The one of a kind items in my store are all inventory controlled so if it says it’s not sold, it’s in stock and ready to ship. The unicorn mug that started it all is backordered until mid-July, but there is lots of other unicornalia still in stock. They can all be found in the “Here’s where you can buy the Farting Unicorn Pots!” section of my store. 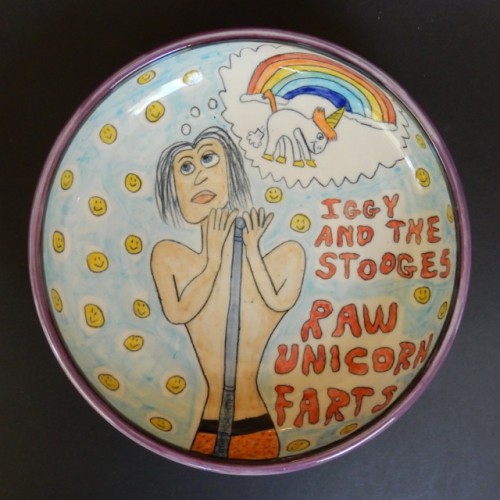 This nine inch bowl is probably my favorite piece in the series and as of early this morning it hasn’t sold yet. It’s a real steal at just $65.00 plus shipping. 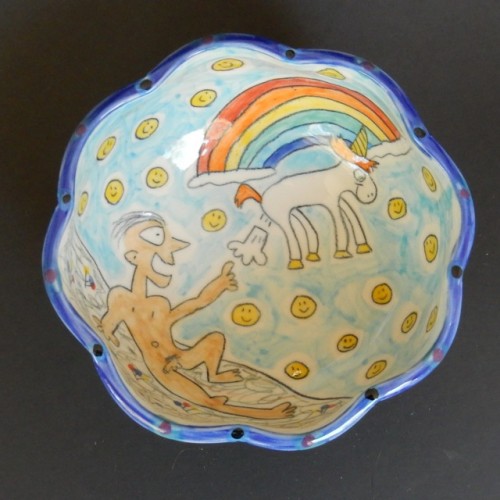 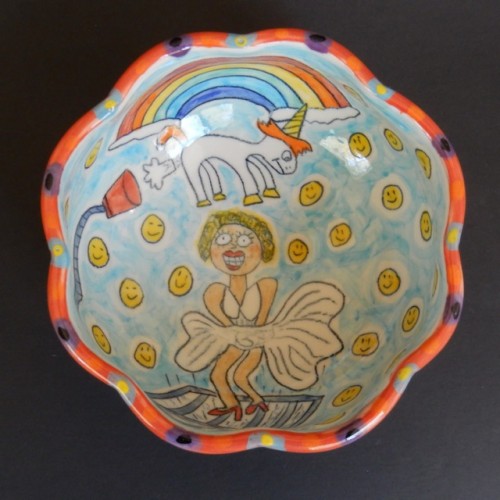 Why hasn’t anybody bought these two yet?!!!  They are totally amazing and just $50.00 each plus shipping. 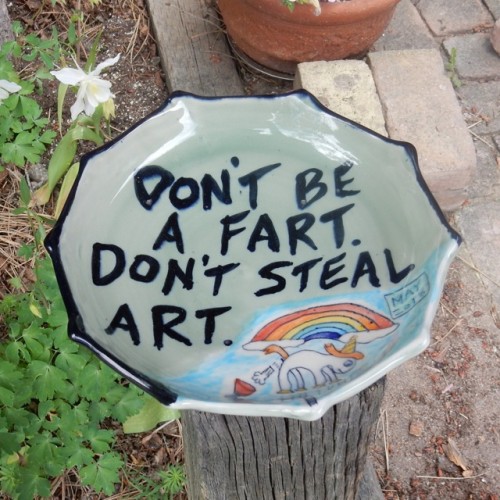 At just $45.00 this 9 inch plate is such a deal! I think it must have gone up in value at least 500% in the last few days, but I’m such a humble artist and stupid business person, I’m keeping it at the original asking price. 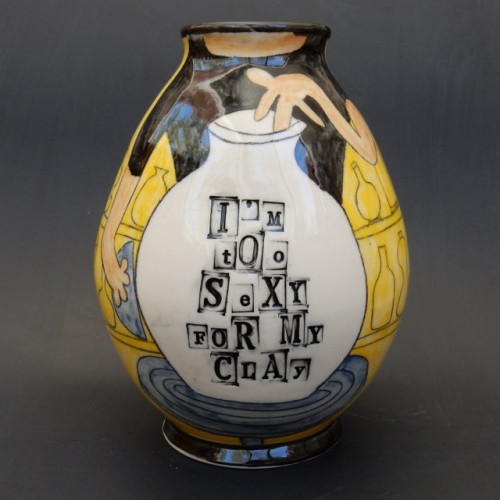 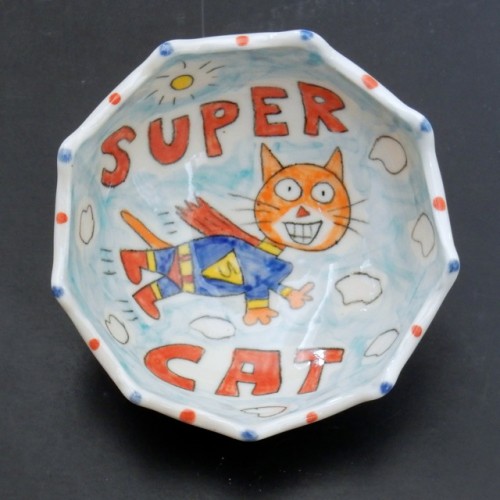 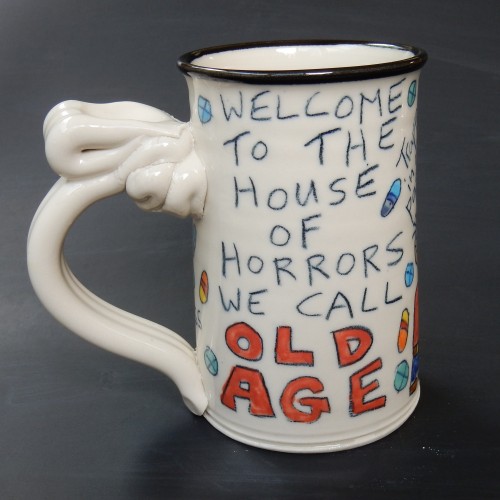 It’s such a thrill to have people from all over the world enjoying my artwork right now. I urge you all to go see more than just the unicorn stuff.  I’ve been making pots for a living for forty years now, and my body of work is really something.  Thanks for visiting!

And last but not least, here are the three amazing women that rode that crazy tweet storm with Mr. Musk on Wednesday night. They were in Seattle doing the first show of the new Who Is She? tour. Apparently they were backstage all night laughing like crazy as they tweeted some real zingers about tech bros, rocket launches and copyright law. I’m so proud to have Julia, Robin and Bree on my social media team! 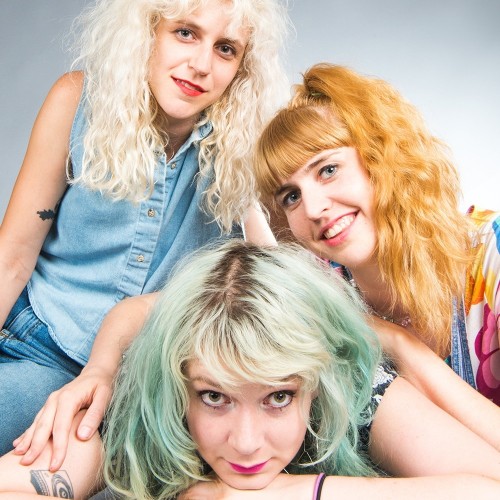